Do you have any plan to go to foreign lands and work as an OFW? People say that working overseas does not only promises good salary, but you can also have the chance to experience the life in a foreign land. But, is that a good idea? Aside from sacrificing of being away from your […] 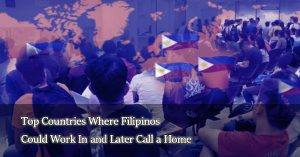 Many of the Filipino workers go abroad and take jobs there. All the opportunities offered to go abroad are taken instantly by a lot. Many of them are given a chance for this since the demand for work has been increasing as time goes by. Knowing that a lot of Filipinos work worldwide that their […] 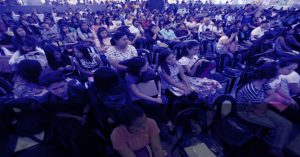 The number of Filipinos working overseas just keeps growing year by year.  According to the 2015 Survey on Overseas Filipinos (SOF) there are more than two million overseas Filipino workers (OFWs) distributed in almost all parts of the globe. Since the 1960s, our workers are considered our country’s largest exports and are reportedly preferred by […]