Department of Finance (DOF) announces medicines for diabetes, hypertension, and high-cholesterol levels will be VAT-free this coming January 1, 2019. The DOF announced this through their official Facebook page. They declared that this is happening through the Tax Reform for Acceleration and Inclusion (TRAIN) Law. The TRAIN Law which is the first in the tax reform program of the government of President Rodrigo Duterte has decreased the tax on personal income. The TRAIN Law though will make up for that by increasing the tax on sweet drinks, vehicles, and fuel. 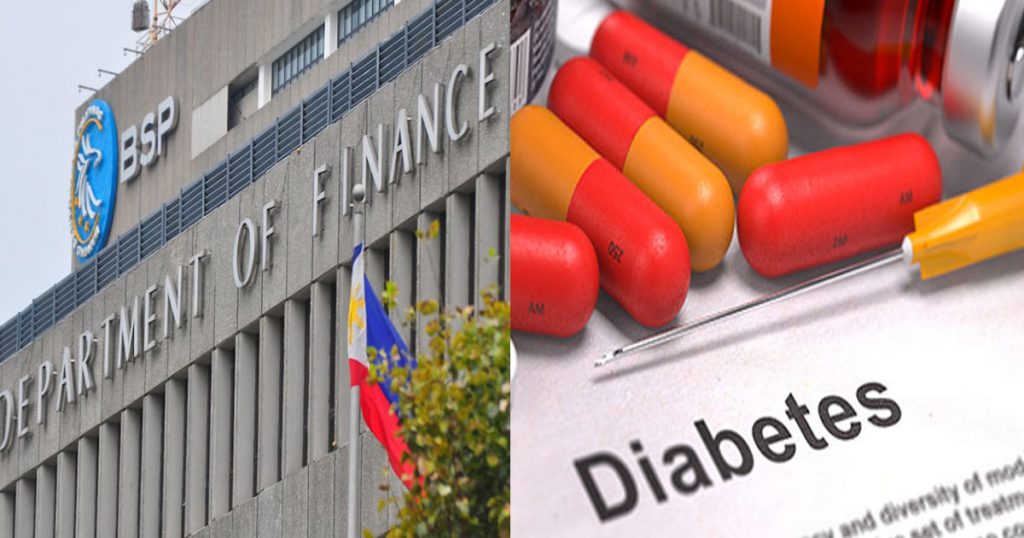 The TRAIN Law has affected the VAT exemptions of basic necessities like foods from the agriculture sector, education, and health. But, it is maintaining the exemption of purchases for senior citizens and persons with disabilities (PWDs). The list containing the VAT-exempted medicines for diabetes, hypertension, and high-cholesterol levels will be put on the website of the Bureau of Internal Revenue (BIR) to inform the public. These medicines has been named by the Food and Drug Authority (FDA) in a signed revenue regulation by BIR Commissioner Caesar Dulay together with Department of Finance Secretary Carlos Dominguez.

The public who have complaints against violations and non-compliance on sellers’ parts can go to the website of BIR  [email protected] and message the government agency to ask for assistance. Non-compliance and violators will have to pay a fine of Php1,000 or below. They can also get imprisoned for 6 months or below. This is according to the BIR. The TRAIN Law is signed last December 1, 2017 by President Rodrigo Duterte. Included in the TRAIN Law are estate tax, donor’s tax, Value Added Tax VAT, documentary tax and excise tax of cosmetic procedures, coal, mining, automobiles, petroleum products and tobacco as well as sweet beverages. What are your thoughts in this update?