After having an affair with another man, this wife has the nerve to ask for support from her ex-husband. After having three kids, this woman started having an affair with an officemate who was also married at that time. They were able to keep their illicit relationship to themselves without their partners suspecting at all. When she’s at home, her phone’s always turned off and it even has a password to make sure that no one will be able to see their texts for each other. But one time, due to her excitement because she was going to see her lover again, she left her phone open. 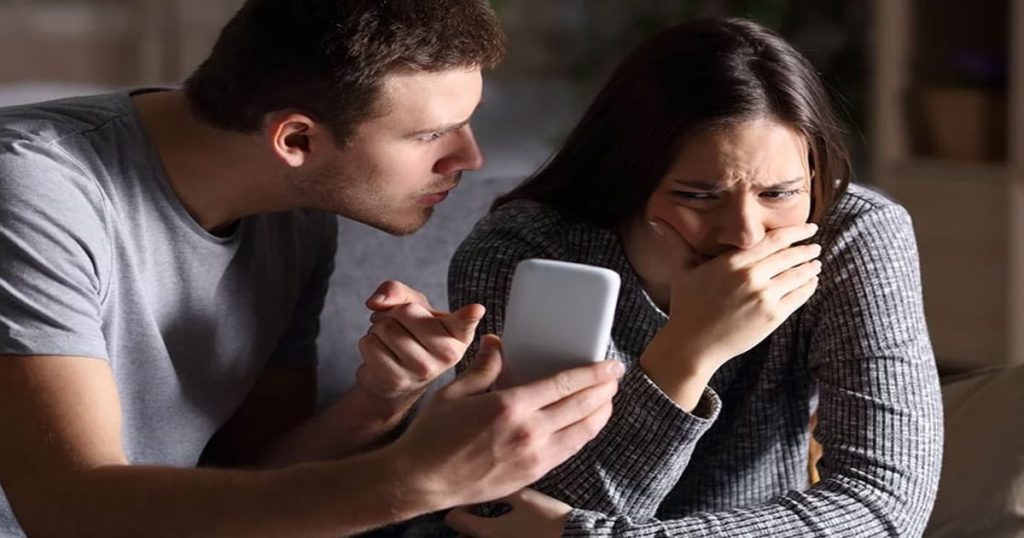 As she went out of the bathroom, she got the surprise of her life because her husband was already holding her phone and obviously, he was able to read everything. She tried to deny it at first when he confronted her. When he read everything aloud, she had no choice but to admit it. Her husband tried to understand and even asked her to leave her lover and they will start anew but she just can’t because she loves him more than her husband. She soon eloped with her lover who also left his family for her and because of too much embarrassment, her husband left the country; leaving their kids in the care of her in-laws. He would just send money to his parents for the expenses of their kids. 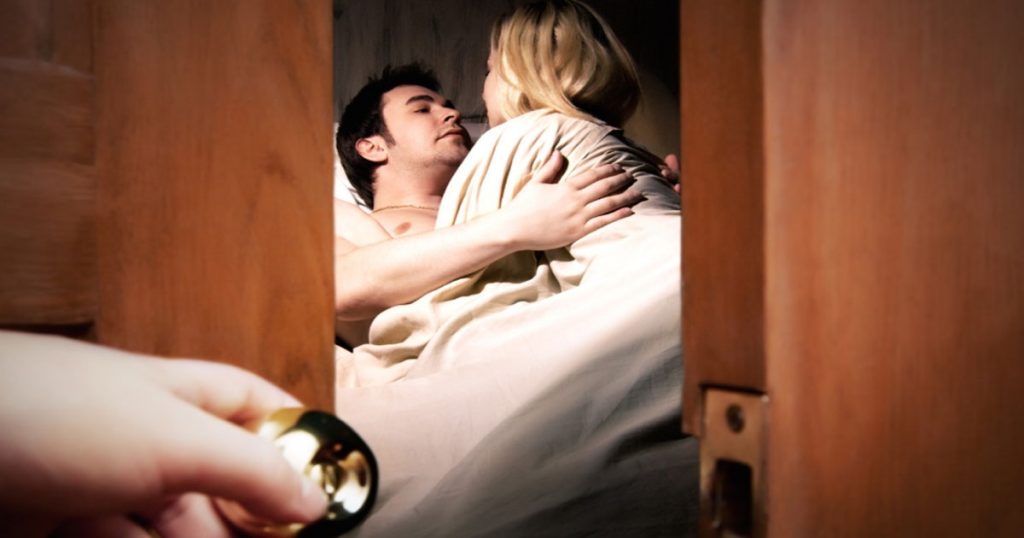 She was able to get back her kids when her in-laws were not at home. At this point, her ex-husband stopped sending support to their children except during special occasion like their birthdays but on minimal amount only. She consulted with a lawyer if she can ask for support but was told that because she committed adultery, it isn’t possible. She eventually learned that her husband is already living with another woman and he’s planning to have their marriage annulled. On this note, she wants to know if it will be more impossible to ask for support for the kids because her earnings are not enough. Her mistake of having an affair with another man is her greatest regret because it’s the reason her kids are suffering now.