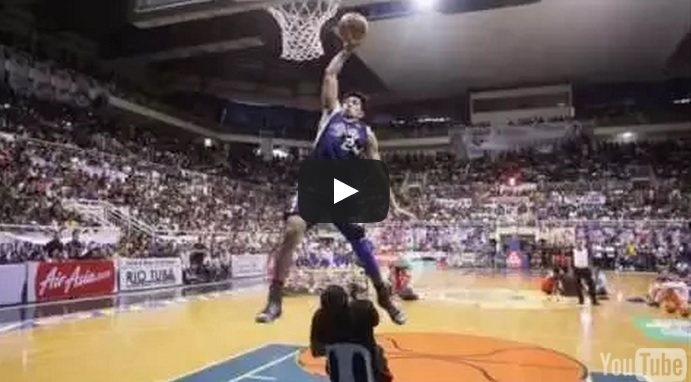 On the other hand Justin Melton had his worst dunk as he did a blindfold dunk which gone viral on social media. Guevarra gave exciting dunks that PBA basketball fans wants to see. The between the legs dunk, jumps over his teamate Rey Hugnatan also the off the bounce windmill dunks and 360 jam. See some video highlight below.