You are here: Home / How To's / This is the Right Way to Use a Medical Mask According to a Helpful Netizen

Bet you didn’t know that a face mask or surgical mask needs to be used in a correct manner. Many people use face mask but not everyone use it the right way.

A medical mask is used to cover the mouth and nose to either protect yourself from harmful contaminants and pollutants or protect the people around you because you’re the one who is sick. Wearing a medical mask ensures that no germs and bacteria can transfer from you or to you. 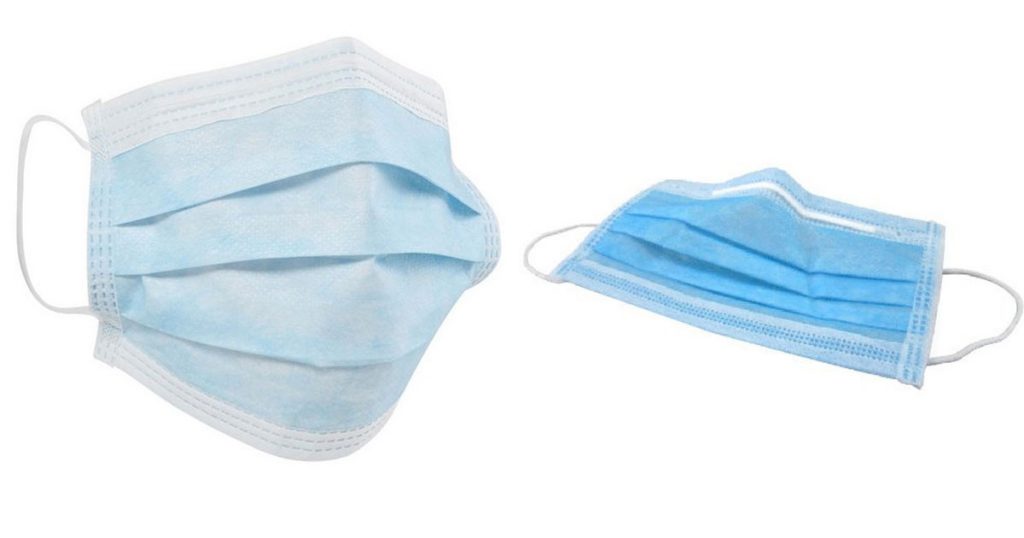 There’s a proper way to wear it and someone named Janine Lorico Espinas posted on Social Media how to use the medical mask correctly. According to Janine, she learned the technique last year when she was on her job training.

Her instructions are pretty easy. You need to put the white part of the mask inside touching your nose and mouth if you are sick so other people won’t get sick like you.

Then, if you’re not sick and you don’t want other people transferring their illnesses to you, put the white part outside so that you get protection. 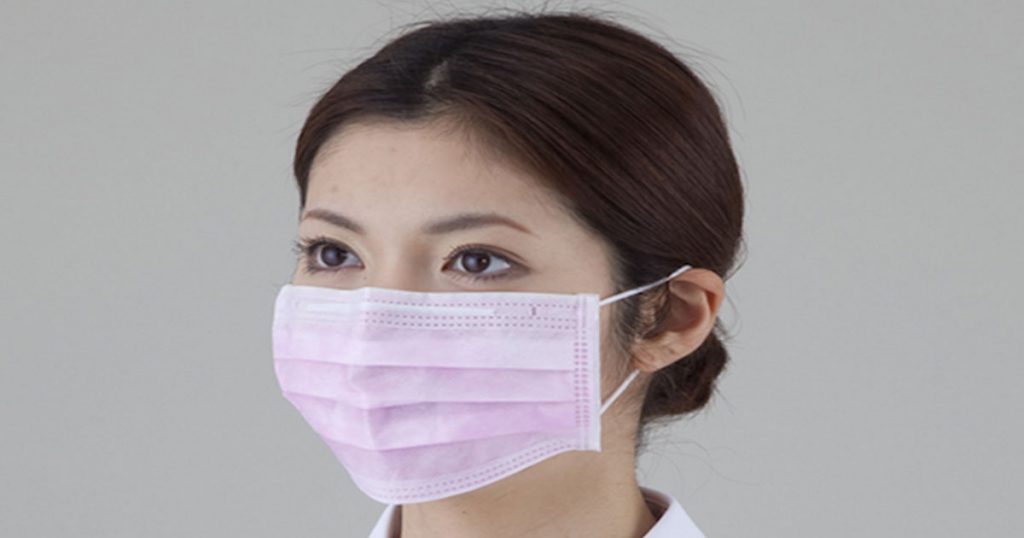 Other netizen were quick to answer that they are surprised at Janine’s tutorial saying they didn’t have any idea. They were thankful for learning something new and right.

Other tips include not using the mask unless your hands are thoroughly clean. It’s also important not to re-use the mask to avoid contamination.

The uploaded tutorial became viral getting many shares and likes because many people found it so helpful.