One of the main problems in the Philippines is heavy traffic. Be it in Metro Manila, nearby cities or even in provinces, traffic is always present. Road widening projects, driver’s lack of discipline and cars parked on the sides of the street are just some of the reasons of why vehicles lined up which leads to wasting more than hours on the road. To solve or ease this dilemma in our transportation, the Senate started to iron out the details of a recent bill which is the Senate Bill No.201.

The Senate Bill No.201 or the Proof-of-Parking Space Act is an act which requires car owners to have a proper garage first before they can get a new car. Senator Sherwin Gatchalian, the proponent of the bill, says that this could somehow ease the heavy traffic in cities, most especially those with narrow roads. Aside from that, he also believes that this will also be useful in terms of easing the congestion of roads in the entire country as there will be less-to-zero cars that are parked along the street. 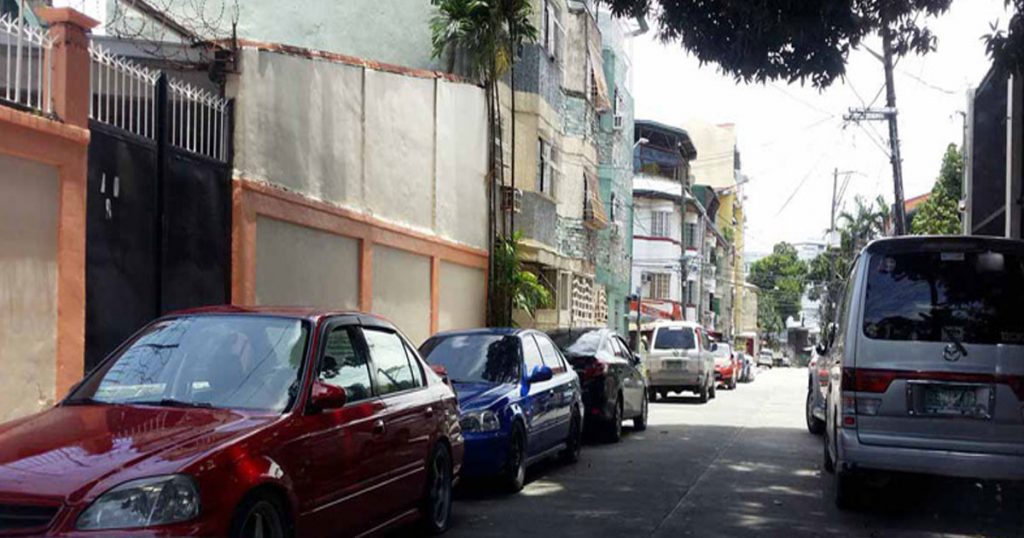 Records from Land Transportation Office (LTO) showed that about 10,410,814 have registered vehicles from 2015 to 2017, with an estimated 1,000 registrants a day and 600 of this are newly purchased cars. What will happen if those newly purchased cars have no parking spaces? Apparently, they’ll just add to those being parked along the streets.

What does the Senate Bill No.201 imply?

The Proof-of-Parking Space Act is about taking responsibility. It will be strictly imposed on both individuals and businesses in terms of buying new vehicles. One will only be allowed to buy new cars after executing and submitting an affidavit confirming the acquisition of a parking space, either through purchase or lease. That’s the only way one can be granted permission to buy a vehicle. Anyone who will not abide by this act when it’s already approved and becomes a law shall be penalized.

Moreover, government units such as the Metro Manila Development Authority (MMDA) and Land Transportation Office (LTO) are addressed by the bill to frequently check the condition in the national capital region. They are also being urged to inspect instances of illegal parking along the streets which means that it will be illegal to park your cars on the streets of residential areas.

Eliminating the dilemma in our transportation is one of the goals of Duterte Administration and Senator Gatchalian says the administration is eager to push for the resolution to better the transport and traffic conditions of the country. He also said that by having the Senate Bill No.201, it will be up to the government units such as the MMDA and LTO to properly implement this particular law as they are the ones responsible to inspect towns, municipalities, and cities and maintain the order of this bill once it becomes a law. A lot of people and economists are rooting for this bill to implement soon.