You are here: Home / Lifestyles / Legal Matter: How to Punish Your Cheating Spouse in the Philippines

Normally, husbands were the one cheating on their wives. The reasons behind, we don’t know.  The truth is that any act of cheating is liable to be punished by law.

As stated in the Revised Penal Code Article 334, the husband who committed any of the following acts is liable for punishment.

It’s not only the husband is criminally liable but also the mistress provided that she willfully know that the man is married. 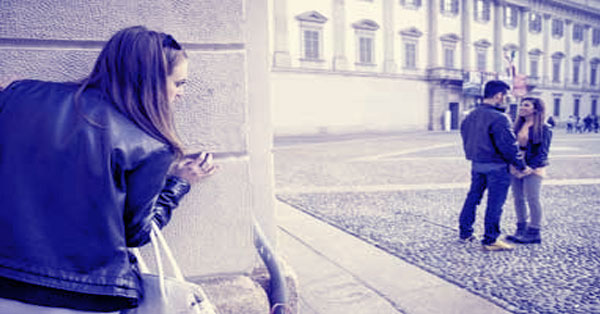 To understand more about those scandalous acts, please read on.

A married man, who keeps a mistress in the conjugal house or has sexual intercourse with another woman under scandalous circumstances, is liable for concubinage.

Anyone who is charged with concubinage is punishable by imprisonment for a minimum of 6 months and 1 day and maximum of 4 years and 2 months. The mistress is punished of destierro and will be under a restraining order not to enter specific places designated by the law.

Concubinage is deemed to be a private crime that’s why the person who has the right to file a case is the offended wife.

A married man or woman who engages in a carnal relationship other than his or her spouse and engage in sexual intercourse can be sued for adultery.

Unfaithfulness is punishable by law under RA 9262 or the Anti-Violence Against Women and Their Children Law.

Anyone who repeatedly committed marital infidelity is deemed to be a psychological violence that is punishable with imprisonment ranging from 6 years and 1 day to 12 years. Unfaithfulness is a public crime that’s why any citizen who is knowledgeable about the circumstances can file a complaint.

Bigamy is the act marrying again without dissolving legally the existing marriage. Under Article 349 of the Revised Penal Code, a married man or woman is not allowed to marry again unless the first marriage is annulled.

In the absence of spouse, there should be a declaration presuming that the absent spouse is dead through proper proceeding.

The second spouse can be charged only if he or she is knowledgeable that the previous marriage is undisclosed. Bigamy is a crime against status and a public offense. That’s why even if the offended spouse granted a pardon, the case will be prosecuted.