You are here: Home / Lifestyles / Grounds to File Criminal Complaint for Adultery

No matter how you’re eager to keep your marriage, there are instances that will destroy it.  Time comes when one of the couple wanders and find another one. Infidelity is the most common act committed by either the wife or husband. In most cases, husband is the one who commits such crime, but what if the wife commits the same misdeed?

Under Article 68 of the Family Code of the Philippines, the couple has the obligation to observe mutual love, fidelity and respect, live together and provide mutual support and help.  According to the Revised Penal Code, if any one of the couple commits certain acts of infidelity, he or she will be sued by the law. 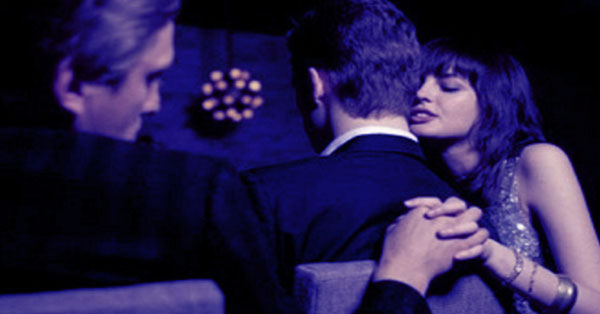 Adultery is the act of infidelity when a wife cohabits with another man other than her husband. Under Article 333 of the RPC, any married woman who engage in sexual intercourse with a man not her husband and who willfully knows that she is married, commits adultery.

This act is punishable by law and sentenced to prison correctional at certain periods minimum of 2 years, 4 months and 1 day or maximum of 6 years.

However, if a married woman committed adultery while being abandoned by her spouse without justification, she will receive the next lower degree of penalty. The fact of abandonment won’t exempt the married woman from criminal liability, it only reduces the penalty.

How to prove your wife’s infidelity?

In proving the act of infidelity, the offended spouse can use testimonies from credible witnesses who saw them sleeping together. Likewise, photos showing intimate body language can also be used as a proof.

The married woman who was sued for adultery can use defenses provided of the following circumstances:

Under special circumstances the penalty can be reduced if the woman was forced to go with another man due to extreme necessity as a result of being abandoned by her husband.

The complaint for adultery can be filed before the Prosecutor’s Office in the place where the act is committed.

To succeed in your criminal complaint of adultery, make sure to prove to the prosecutor by suing the elements as stated in the RPC.