You are here: Home / News / Now Trending Video | Two Women Got Mad Over the Allegedly Man’s Scurrility (Took Picture On Her Behind)
This video are now surfacing online wherein two women gets mad over man, for being rude by the way of taking photos on her butt. But instead of getting more sympathy and supporters the video tookers are now facing moral bashes by netizens. 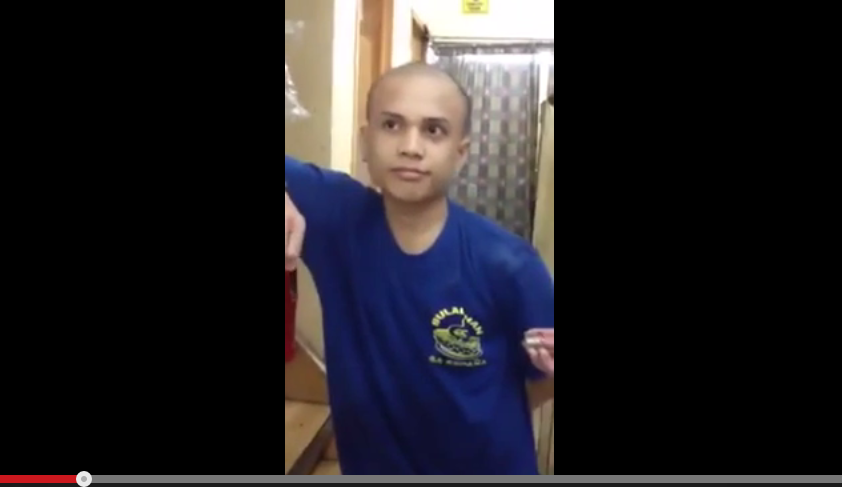 In a video two women confronted of said Bulaluhan employee along Spana due to allegedly took photo in her butt. The man with no reactions while two woman being mad and splashing out  some nonsense vulgar words from their mouth.

If you are  in the same situation, what you will do? You think it is the right thing to do? In my own opinion its not the way how an educated person talked to someone who’d done something wrong to her/his? Both parties must have their own responsibilities..

Watch this trending video and Share to give others moral lesson.