You are here: Home / Globe / Globe Telecoms Warn About The New Criminal and Scammers Modus Using Cellphone.
Globe Telecommunications company reminds all their subscribers to be careful avout the newest modus. This was true as the report from Globe customer itself that the scammers are being around us.

Here’s the short story of Globe customer who don’t want to mention her name, revealed what she experience from someone who called her. 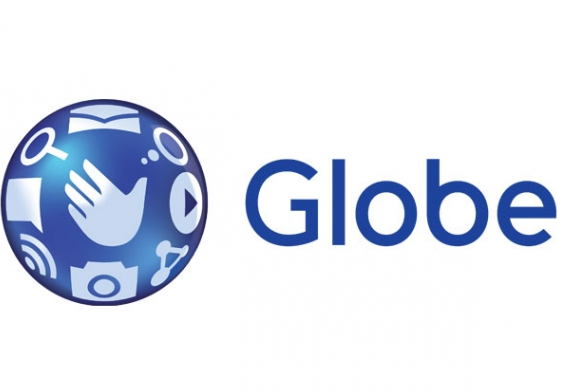 “He asked me to shutdown my phone for 2 hours for 3G update to take place. As I was rushing for a meeting, I did not question, but just shut down my cell phone. After 45 minutes I felt very suspicious since the caller did not even introduce his name. I quickly turned on my cell phone and saw several missed calls from my family members and the others were from the number that had called me earlier.”

“I called my parents and I was shocked that they sounded very worried asking me whether I am safe. My parents told me that they had received a call from someone claiming that they had me with them and asking for money to let me free. The call was so real and my parents even heard ‘my voice’ crying out loud asking for help. My father was already at the bank waiting for next call to process the transfer,”

Be aware and alert, too many scammers are all over around us,, Keep Safe everyone..