You are here: Home / Basketball / Manny Pacquiao Says – I Will Join to PBA Draft in August
After hiring by Kia Motors Philippines basketball team to be their head coach now Manny Pacquiao our Philippines boxing hero says he will joining the PBA draft on August at Robinson’s place Manila. Netizen are now in different side of opinions and reactions why is it pambansang kamao joining in asia’s first pay to play basketball (PBA) league when he is the congressman at the same time a boxer.
What’s your opinion about Manny’s decisions. 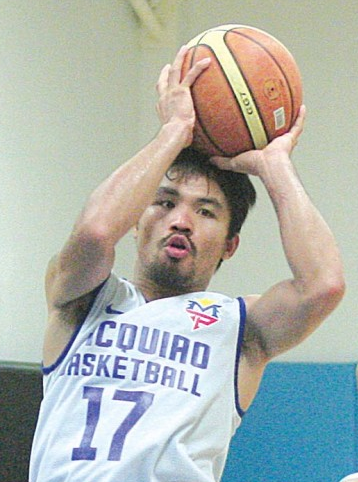 Manny Pacquiao — Yes, I will join the PBA draft