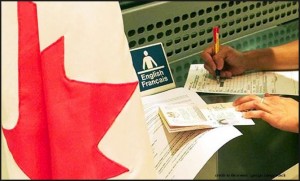 After winning the recent elections, Liberal Party’s Justin Trudeau is now officially the new Prime Minister of Canada. The eldest son of former Prime Minister Pierre Trudeau, Mr. Trudeau will be the second-youngest person to hold the position in the country. Naturally, new things can be expected with this new government. As he himself said […]