A woman has been arrested by police authorities after allegedly scamming her victims of some Php 17 million last Thursday in Parañaque City. According to a report by Emil Sumangil of GMA News, Jay-Ann Lozada was arrested in Merville after several complainants – most of whom were overseas Filipino workers (OFWs) – surfaced against her. […] 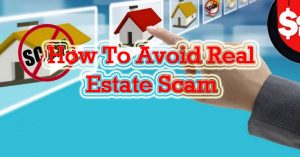 Have you ever tried being scammed even once in your life? The feeling really sucks especially if it involves huge amount of hard-earned money. Social media brought limitless convenience to its users but it also offers disadvantage that’s very disturbing. Social media platforms are being used to victimize people into certain scams involving huge money. […]