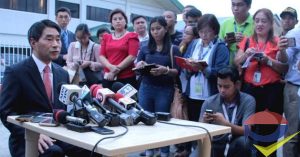 Kim Jae-Shin, Korean ambassador to the Philippines has recently announced that the Korean government will be granting US$6.6 million worth of equipment to the Philippine National Police (PNP) to help aid in its quest to combat and curb crime. This, of course, is in support to incoming President Rodrigo Duterte’s who, during his presidential campaign […] 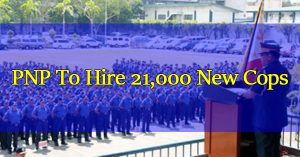 For those who’ve been wanting to work in the law enforcement sector, listen up. The Philippine National Police (PNP) has announced that they will be hiring thousands of new police officers this year. This initiative has been made official after the National Police Commission (Napolcom) has approved 21,200 recruitment slots for Police Officer 1. This […]