You are here: Home / Uncategorized / Mythbusters: What Should You Stop Believing About Saudi Arabia Now

Working in Saudi Arabia with wrong notions about this country caused may be bad, yes, bad for your short stint there or for the long-term path of your career there. The western media, (ok, for the sake of being fair, we’ll add the words “most of” the western media) have painted a bad picture for this country, which not surprisingly shaped the thoughts of a lot of people of this country. 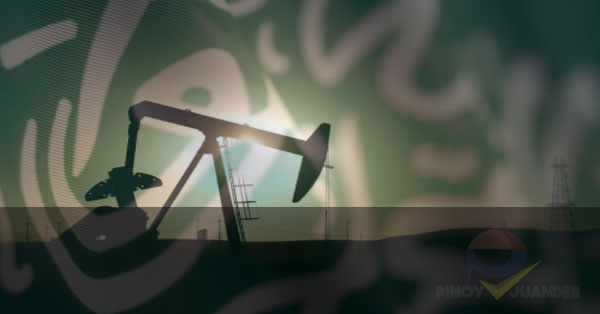 But really, with everything that they paint “bad” about Saudi Arabia, what really ARE the myths that we should know, because it can, directly and indirectly, affect our work life in this country. What should we stop believing now?

So let’s play “Mythbusters” for this one, and bust the myths one by one.

Yes, they do know the term “apps”, they know how to use smartphones, (one of the early adopters of the internet), never expect this Desert Kingdom to be left behind when it comes to technology.

Nope, you won’t head back to your country with a private jet and trolleys of crisp bills, don’t expect to be an instant millionaire when working in Saudi Arabia, it maybe called a  “Kingdom”, but don’t expect to have a  “kingly” payslip.

We love the point of one website, (which makes a lot of sense), that being “oppressed” is in the eye of the BEHOLDER. There maybe things that are “oppressive” to some people, while for some people, it may not be an oppression at all.

In Saudi Arabia, education is strongly encouraged, yes, including the education if women (sounds like NOT an oppression to us).

Busting these myths can help those people who are working or are planning to work in Saudi Arabia have a better picture of they should (and need) to expect in this country, because a worker should be aware if the realities that he/she will face in the country that he/she is working in, because it will surely affect their work life, their productivity, and their and satisfaction.