You are here: Home / News / New Bill Seeks To Punish Parents Who Fail To Give Child Support

If this new bill filed by Manila Representative Rosena Ann Ocampo becomes a law, parents who fail or refuse to support a legal child without a reasonable cause can possibly face imprisonment.

House Bill 6079 seeks to further establish Republic Act 9262 (Anti-Violence Against Women and Their Children Act of 2004) in protecting legal children.

The court will determine how much a parent needs to give for the legal child to the parent with parental authority or legal custody. A parent who does not meet his or her financial responsibilities will be punished by the law. 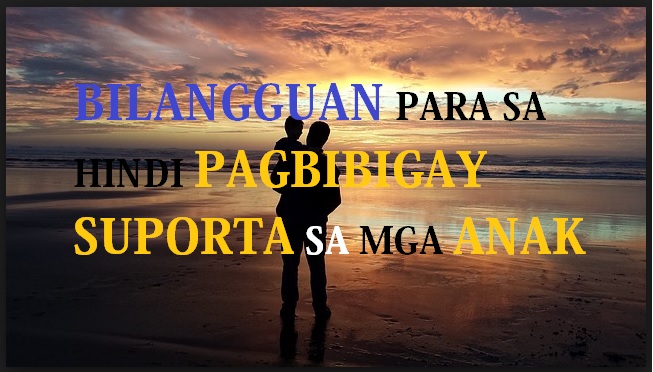 Fines and Imprisonment For First and Second Offences

Offenders will be required to pay a penalty of P25,000 or be imprisoned for a minimum of six months up to 1 year or both plus the lump sum of the amount not given to the legal child.

For the second offense, punishments are much harsher with a fine of P50,000 or imprisonment of 1 year to 2 years or both and the lump sum of the amount not given to the legal child.

The Bill Aims To Protect Children and Parents

Ocampo said that child support remains to be a sensitive issue between couples who decide to live separate lives. The situation becomes more difficult once the parent fails to fulfill his or her responsibilities for the child.

“Apart from the emotional trauma,” Ocampo pointed out, “the parent who has custody of the child is left with the difficult task of single-handedly raising the child or children.”

She further added, “The custodial parent can only file a motion to cite the obliged parent for indirect contempt for refusal to comply with a valid court order mandating the support provisions.”

When this bill becomes a law, children can be assured that they will receive the best care regardless of the relationship of their parents.

Share and leave your thoughts in the comment box below regarding on this House Bill 6079 child support topic.