You are here: Home / Angelina Jolie / Hollywood Star Angelina Jolie While Drugs [Video]
Here’s now the most talk about video footage of Angelina Jolie while she was in the influenced of drug. This video footage who took by drug dealer Franklin Meyer way back years ago. Mayer admitted he was took the video and he tells about Jolie that he was the cocaine and heroine supplier to Jolie for a couple a years. 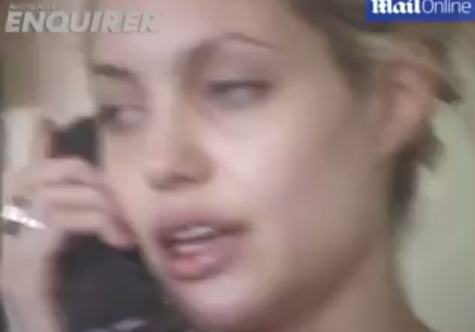 Franklin Meyer says (in quote)
“At the time, I had just bought a video camera and decided to bring it along. When I arrived, I just gave her the drugs and then she gave me the money.”